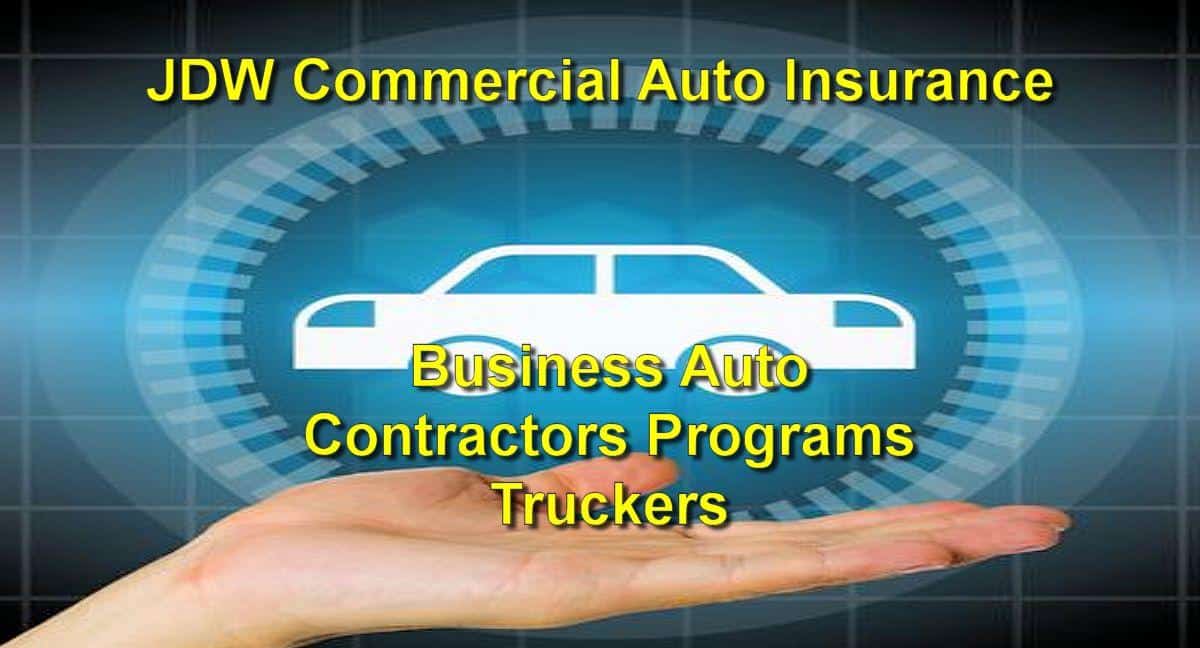 This is an example of commercial autos we can offer coverage. Please keep in mind this is just part of our list. Contact us for more information about the commercial auto coverage available. CARS AND VANS BUSSES AND MOTOR HOMES TRUCKS TRAILERS

We can help insure

1 - Any Auto This is the broadest symbol designation and it has no limitations or restrictions. If the vehicle is an auto as defined by this coverage form, it is covered, subject to certain exclusions and conditions. Because of the broad scope of the coverage provided, many insurance companies use this symbol very cautiously. Even if a given company uses it for liability, it may not allow its use for physical damage. When Symbol 1 is used, no other symbol should appear in the same box.

2 - Owned Autos Only This symbol means that any auto the named insured owns is covered, including those acquired after the inception date. In addition, when this symbol is used with covered autos liability coverage, any owned or non-owned trailer pulled by an owned vehicle is also covered but only for covered auto liability.

4 - Owned Autos Other Than Private Passenger Autos Only

4 - Owned Autos Other Than Private Passenger Autos Only

This symbol means that all autos that are not considered to be private passenger types are covered if they are owned by the named insured. Those that are acquired after the inception date are also covered. Similar to Symbol 2 above, the covered autos liability coverage provided is extended to non-owned trailers pulled by this type of owned vehicle.

An owned auto that is licensed or garaged in a state where no fault coverage is available is covered for no-fault coverages but only if the particular auto is required to have such coverage. Coverage also extends to such autos acquired after the inception date.

This symbol means that any auto the named insured owns that is garaged or licensed in a state that mandates uninsured motorists coverage is covered. It also applies to any auto acquired after the inception date.

Only autos specifically scheduled and for which a premium charge is made are covered. Similar to Symbol 2 above, the covered autos liability coverage provided is extended to any non-owned trailer pulled by this type of owned vehicle.

This symbol means that autos the named insured leases, hires, rents or borrows are covered. This symbol has a significant limitation. It does not include leased, hired, rented, or borrowed vehicles that are owned by an employee, partner, LLC member, or members of any of the preceding groups' households.

Example: Perry drives a vehicle owned by his company, First-Up, Inc. and Symbol 8 applies to it. One snowy morning, Perry's wife's car is behind his in the driveway and, being late for work, he takes her vehicle. In his rush, he slides off the roadway. First-Up's insurance company does not respond to this loss because Perry borrowed his wife's car

This symbol means that autos the named insured uses in its business but that it does not own, lease, hire, rent, or borrow are covered. These autos may be owned by employees, partners in the case of a partnership, members in the case of limited liability companies or members of the preceding group's households. However, they are covered only while they are being used in either the named insured's business or personal affairs.