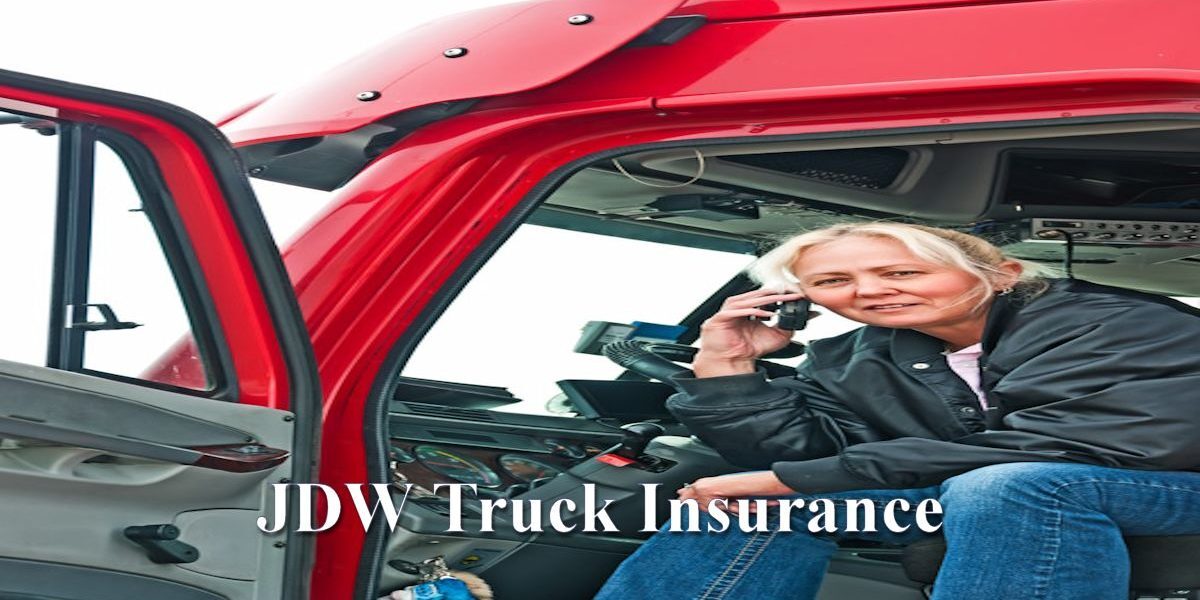 The Woodlands is a master planned community and census-designated place (CDP) in the U.S. state of Texas in the Houston–The Woodlands–Sugar Land metropolitan area. It is primarily located in Montgomery County, with portions extending into Harris County. In 2018, the Howard Hughes Corporation estimated the population of The Woodlands at 116,278. At the 2010 census, its population was 93,847, up from 55,649 at the 2000 census.

The Woodlands is 28 miles (45 km) north of Houston along Interstate 45. Though it began as an exurban development and a bedroom community, it has also attracted corporations and has several corporate campuses, most notably Chevron Phillips Chemical, Huntsman Corporation, Woodforest National Bank, Baker Hughes, McDermott International, McKesson Corporation, Aon plc, Maersk Line, Safmarine, and Halliburton. It won a Special Award for Excellence in 1994 from the Urban Land Institute.